LAST MAN OUT has dropped on AUDIBLE!

I figure that’s the first thing on most minds here, so there’s the link! Tim Pabon is back in the narrator’s chair, as so many had hoped, and I’m deeply glad to have him.

As a quick update on other releases: paperbacks for both Last Man Out and Wandering Monsters: Run Like Hell are still in the works. I apologize for the delay there. Paperback is my preferred medium, too. When my original provider (CreateSpace) was absorbed by Amazon, their services for formatting and such were shut down. I’m working all this out myself now, and I’m getting there but it has been a bit of a learning curve. Still, it’s all on the way!

In some other writerly-update stuff: I’m plugging right along on new books. I’ve also been pondering my productivity as a writer, and I’ve come to a realization that I’ve been pushing myself awfully hard for the last couple years. I used to give myself a break between books. A couple weeks at least, generally not like a whole month, but a chance to recharge and change gears for the next novel.

The last time I gave myself a real break was 2016. I wanted to do National Novel Writing Month that November, so I tried to give myself a break for a fresh start. I plugged right along on a silly, fun, smutty post-apocalyptic novel…and then the election blew all that for me. Election night pretty much hit me like food poisoning. I couldn’t do happy and fun after that, so I switched gears. That’s where No Medals for Secrets started. Everything after that has happened one right after the other, often starting before the last project finished. I’ve overlapped rather than making clean breaks.

I realized the other day how something else has been at work on that pace: It’s the questions about when the next book will be out. That should be a happy thing for a writer to hear. I want people to want more of my books. It’s encouraging, it’s a huge relief, it makes me feel appreciated…

…and yet, my immediate, instant gut reaction to that question is “I’m sorry I’m sorry I’m sorry,” every time. I don’t feel like, “Yay, people want more!” even though I know intellectually that I should. Instead, I think, “Oh god I’ve gotta get that book out! I’m slacking! I’ve only put out one book this year!” …except for how that’s, like, how authors usually work. Certainly when they write longer books like I do. That reaction is gut-level, it’s emotional, and yet it’s there.

My daily minimum goal is 1200 words, 5 days a week. Obviously I try for more and typically I’m more like 1500 or so, 2000+ on a good day. 1200 lets me feel like I at least got into work and punched the clock like an adult. I’m faster than some writers. I’m slower than others. I am also fully aware that comparing oneself to others is the path to misery and madness. A book is done when it’s done.

Last week I missed basically a day and a half, because reasons. This week has been slower, also because reasons. Logistical stuff. I don’t feel bad. It’s not a block. But I think I’ve realized I don’t need to push myself quite so hard and it’s okay to take breaks. So the next books are coming along pretty well — I’m perhaps a third of the way done on the next Good Intentions and somewhere between a third and halfway through the next Wandering Monsters, and yes, PMF will continue. But I think it’s okay not to take every “When’s the next book out?” like it’s a push. I’m gonna keep writing. It’ll happen. 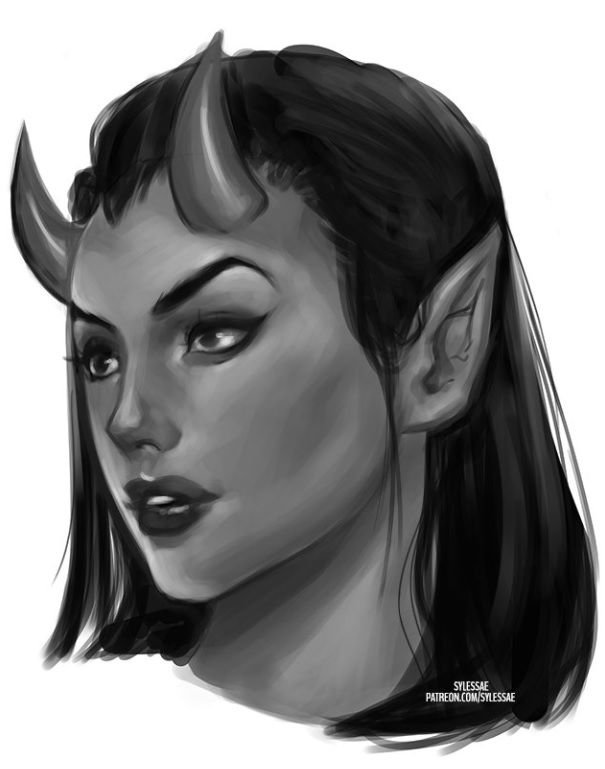