Available in ebook and through Kindle Unlimited! 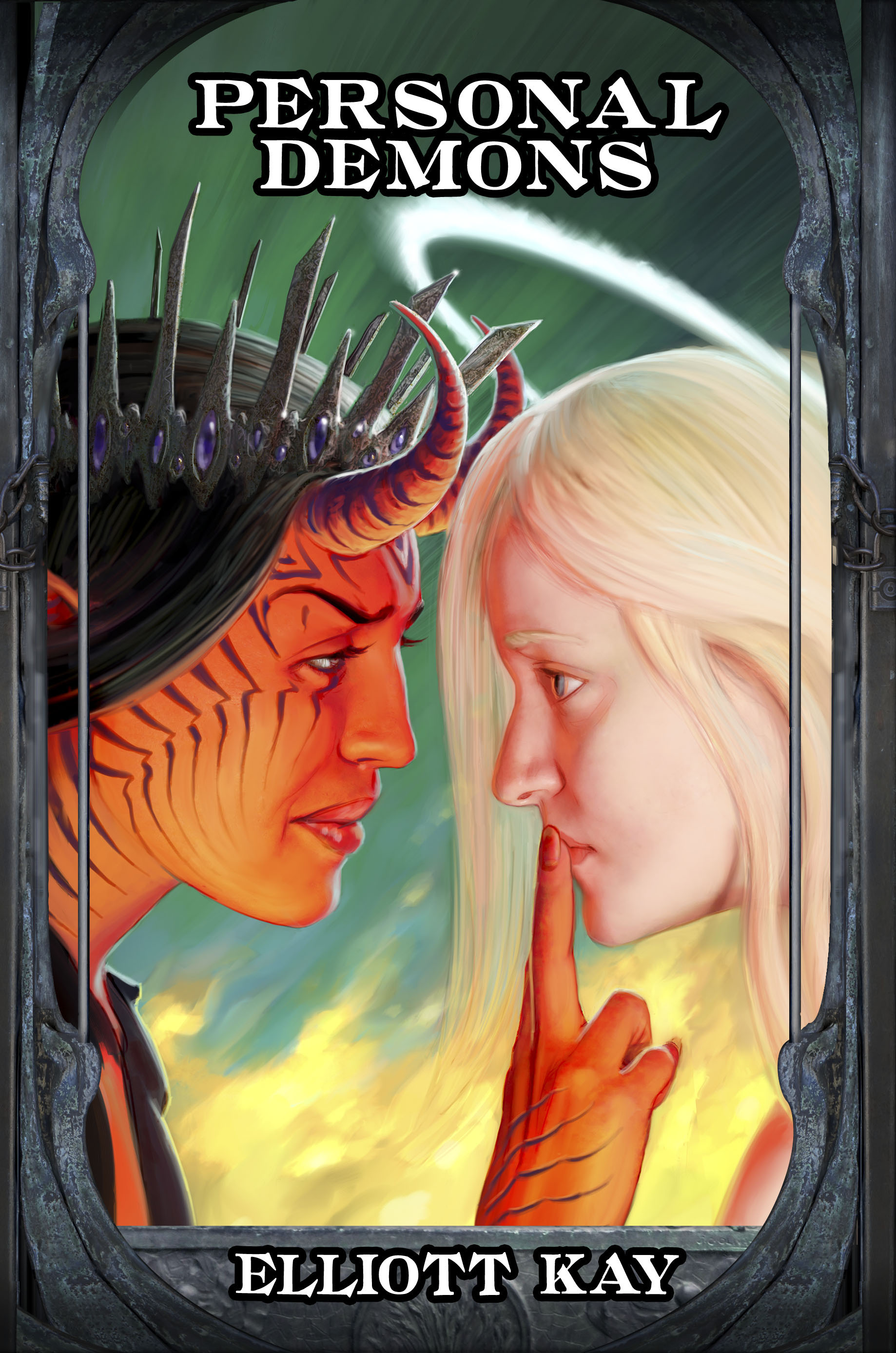 Alex always knew romance would be complicated. When love came into his life with wings and horns, he knew those complications would be a little unusual. Four months after meeting Rachel and Lorelei, Alex finally has a handle on divine visitations, supernatural enemies, and the echoes of reincarnation. He might even survive bringing an angel and a demon home for Christmas with the family.

He might not survive what comes next. A favor for friends brings Alex into a heated feud among Seattle’s sorcerers. The lords of Hell aren’t pleased with the chaos wrought by Lorelei’s escape, and they’re looking for payback. Worst of all, her angry ex-boyfriend has blown into town…and he just happens to be the Angel of Death.

A quick note on other versions: Right now it’s showing up on Amazon-US and KU, so other markets will follow shortly. I’ll get the ball rolling on paperback versions tonight. As for audio, my regular contact at Audible is out on leave until next week so that decision is a bit delayed right now, but I’ll do my best to make that happen!

34 thoughts on “PERSONAL DEMONS IS NOW LIVE ON AMAZON!”